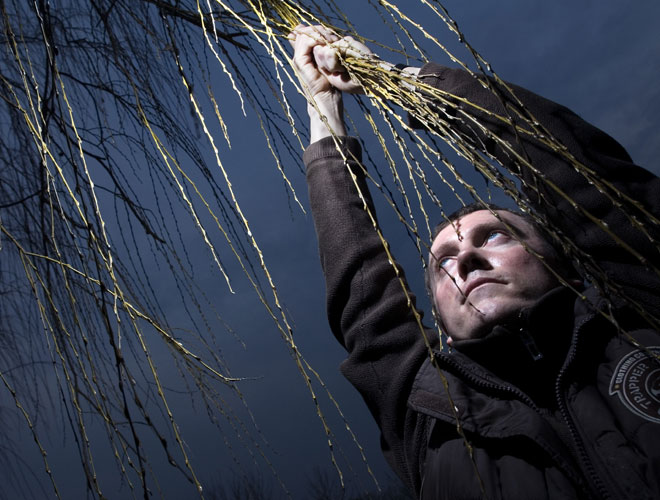 double bass player
Graduate of Warsaw's Fryderyk Chopin Music School Jazz Studies Program and the Jazz Institute of the Katowice Academy of Music. Competitions in which he has participated and won awards include:
Grand Prix at the Jazz on the Oder Festival in 1996, Jazz Juniors Cracow in 2002 and the "Swinging Raven" Award at Hot Jazz Spring Czestochowa in 2003. throughout his career he performed with majority of Poland's premiere jazz musicians in almost all Europe.
Plays the very double bass recorded on Roman Polanski's "Knife in the Water" soundtrack.
Silent analyst admiring the wisdom in strategy one must show off while playing chess.